Pakistan is facing a catastrophic economic impact of the current lockdown in place due to the COVID-19. The Federal Government’s lack of immediate planning and response to the outbreak has led to the situation getting out of hand, and the country’s already strained economy is suffering even more. The daily wagers have to resort to the Government’s aid, having been refused the liberty to work, make living, and provide for their families.

The Ehsaas Program was initiated to help the poor by disbursing 12000 Pkr among the daily wagers. Although the program has been largely successful, there are still hundreds of thousands of people waiting for relief from the government. The students are also suffering from the trend of online classes on the rise among private educational institutes, as many of them being unable to afford the necessary technologies to attend classes, are being left behind. The middle class is also taking damages from the lockdown. With no chance of a vaccine in sight, the situation looks grimmer than ever.

But even if the vaccine for COVID-19 is developed, how much time will it take to vaccinate the population? When is this country is going to be corona free, and could we be able to tell, considering the current state of public relations and contradicting statements coming from the Government Officials? And most importantly, what will a post-COVID Pakistan look like?

Let’s have a look at the education sector first. Several hundreds of thousands of students, including those enrolled in matriculation and inter-program, have been promoted without any examinations.

This, along with the enormous gap between the commencement of lockdown and reopening of school, is going to severely impact the students’ performance over the next sessions. Plus, during the current economic depression, with many of them being unable to clear the fees due, thousands of young students are going to drop out. Also in many schools, the transition back to pen and paper from online classes will probably prove difficult for many private schools and institutes.

Having been barred from reopening business, there are going to be many business owners unable to bring their business to their normal functionality. This will have a huge toll on Pakistan’s economy as trade and business are considered to be the fundamental pillars of Pakistan’s economy. This is especially alarming, considering that Pakistan is already set to have a contracting economy for the first time in 68 years.

As for the global image of Pakistan, the perspective that Pakistan has a largely religious fundamentalist portion of the population in control will likely be strengthened. There have been many charlatans and WhatsApp scholars ranting and protesting the lockdown, saying that the coronavirus is nothing more than a conspiracy to hold Muslim men from praying in mosques during Ramadan.

The government gave in to these claims during the final weeks of Ramadan when not only the ban from public gatherings in mosques were lifted, the malls were reopened and eid was allowed to be celebrated without any social distancing. The government’s inability to properly respond to the outbreak with an orderly policy isn’t going to do any favors either for the image of competency of Pakistani leadership.

But the situation may not be universally grim as it may seem. Pakistan can actually use the current global economic declination to its advantage. Since the distrust for Chinese manufacturing and other exports is on the rise among international consumers, China is expected to lose a fair share of its international market dominance. | Pakistan after the Coronavirus

Pakistan can assert itself as the leader in exports in raw material and manufacturing and cover a large portion of China’s market share through meticulous economic long-term planning. Although we’ve had a low export rate during the pandemic, the external export was all-time high during the month of February. And the decline in export rate is nowhere near as low as most countries are facing. | Pakistan after the Coronavirus

With the right strategies, Pakistan can not only overcome the economic decline but bring its unemployment rate significantly down by focusing on its exports. | Pakistan after the Coronavirus

How to Protect Yourself from Covid-19 CoronaVirus Pandemic? 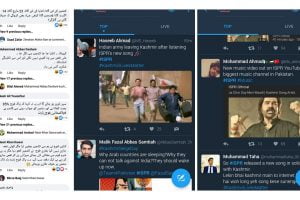 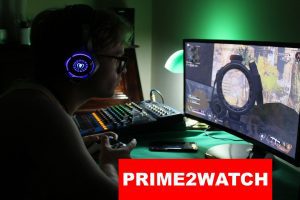 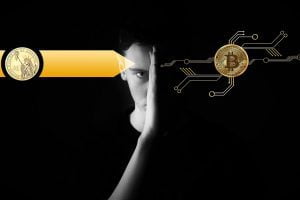 How can the Chinese digital Yuan currency be a threat to the US dollar?

Why are Turkish Dramas more successful than Pakistani Dramas?
How to write a Blog Post that generates 40000+ Visitors
Comment