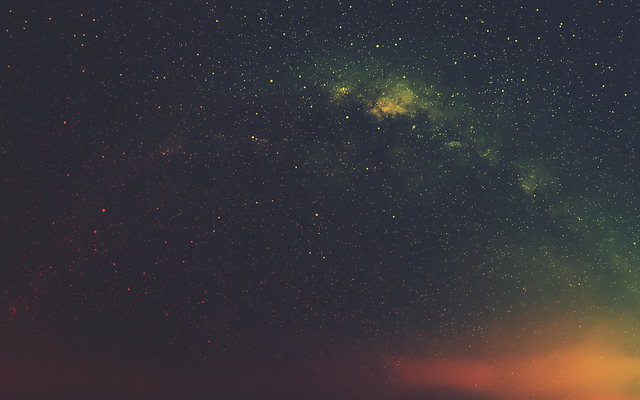 A galaxy is a basic unit of the universe. It consists of several hundred thousand stars simultaneously, which interstellar gas and dust. | CSS General Science and Ability

The beginning/origin of the galaxies:
The galaxies resulted in the accumulation of gas on the Protogalaxies, which were formed due to the expansion of the initial fireball density and the instability of gravity. It is thought that they were actually only the elements that formed in Big bangs (mainly hydrogen and helium).

Hubble classified the galaxies in 1924. According to their thesis, there are three types of galaxies, which are below.

1- Elliptical galaxy
The Elliptical-galaxy (E) appears as bright elliptical discs with smooth distribution of light. Their surface glow swells outwards from the center. Elliptical galaxies are further classified into EO-7, according to their aspect in the sky. For example, EO types of faces are seen as circular discs, whose E-7 types are closely seen.

2-Spiral Galaxies:-
The spiral galaxy (S), in which the Spiral-shaped arms draw directly from the center. The Spiral galaxies are further classified into more types a, a and c, depending on the range of the arms ‘unwinding’ and the relative description of the arms and center.’

3- The Irregular Galaxies:-
The irregular galaxies have no particular structure. However, two types are made up of IrrI & IrrII.

The branch of physical science, which is associated with the nature of the universe, its overall structure and originality, is called cosmology. By the 17th century, the universe was considered a state, unlimited and unconstrained: it is called the Steady State. However, An American astronomer Edwin Hubble (1889-1953) showed in the 1920s that space between galaxies is increasing and the universe is expanding like a balloon. The known universe is limited and has a distance of 1024 km.

According to The Big Bang Theory, the universe came into existence 15 to 20 billion years ago when a devastating cataclysmic explosion occurred. The Echo of this large bang can still be heard from space in the form of a microwave radio signal. It is also called the 3K Microwave Back Ground Radio, which was first founded by Arno Penzias and Robert Wilson for which he was awarded the Nobel Prize.

Before the birth of our universe, there was no time, no talk, no space. The future of the cosmos was focused on all the energy and material. All the forces were united in this single point and were in perfect harmony. Somehow this harmony became disturbed and it created a catastrophic explosion, filling our place with all the particles of matter and removing it from every other source. So, our universe burst into life. And the matter, place, space, and time came into existence. | CSS General Science and Ability