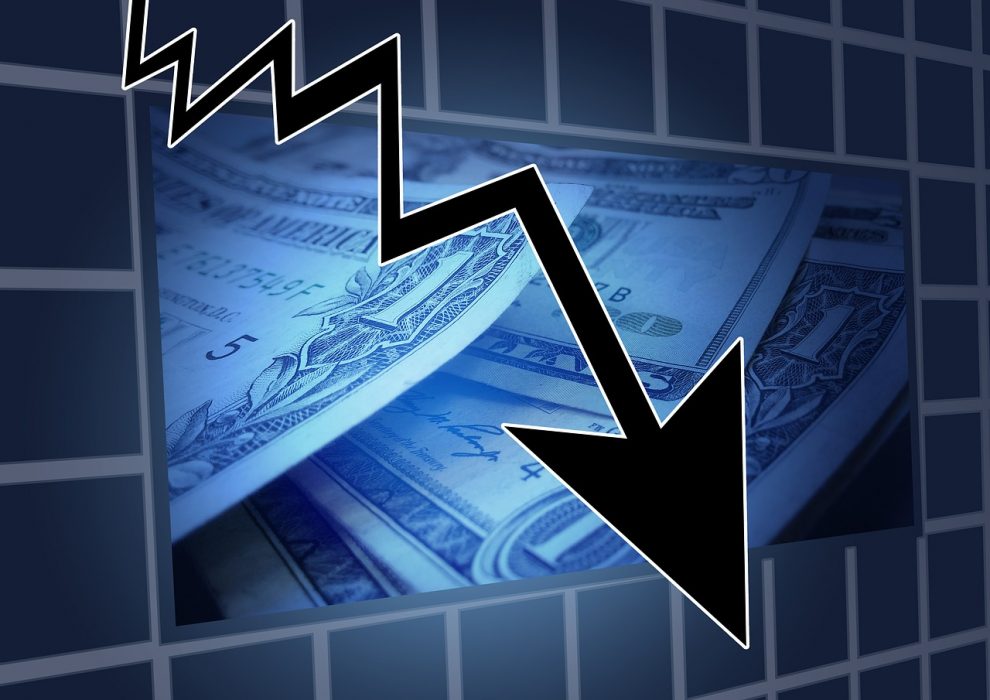 Potential effects of the coronavirus crisis on the Pakistani economy
Prime Minister Imran Khan’s government is currently facing two major challenges. One is to stop the spread of the coronavirus after the lockdown and the decision to open the market, and the other is to get the economy out of the deep recession and crisis.

As far as the first challenge is concerned, the worrying thing is that the experience and observation of the first few days of easing the lockdown show that very few people are turning to the markets following the code of conduct. Social distance and other safety measures in roads and markets are not being taken care of. In this situation, there is a fear that the coronavirus could spread very fast. So far, the number of coronary heart disease patients (35,000) has exceeded 35,000, while the death toll has risen to more than 700.

The economic situation of Pakistan

The economic situation is very bad. Even before the Coronavirus and the lockdown, the economic situation was not very good and there were risks of a recession. And it was likely that the economy could face a mild recession, but the Coronavirus crisis and the lockdown The situation has worsened. According to a World Bank report, after 68 years, Pakistan’s economy is facing negative growth. According to the report, Pakistan’s economy could shrink to negative 2.2%, which would have a devastating effect on people’s incomes. This type of situation arose in 1951

Now the Ministry of Finance has also acknowledged this fact and has confirmed the predictions made by the World Bank and the IMF. According to the statement of the Ministry of Finance, the growth rate of the country’s economy in the worst-case scenario is 1.57. (Negative 1.57). In short, the economic slowdown has now turned into a negative growth rate. Both the IMF and the World Bank are pointing to this situation.

Prior to the outbreak of the coronavirus, it was expected that the Pakistani economy would face a short-term recession, although Prime Minister Imran Khan disagreed. He thinks the Pakistani economy was growing before the corona virus. Let’s put this debate aside for now. The fact is that the economy has plunged into a deep recession due to the lockdown and the real challenge now is to get the economy out of this situation.

Pakistan also faces a difficult situation in terms of exports and imports. Due to the current global economic situation, lockdowns, and declining economic activity, exports are likely to fall by 10 to 20 percent, while imports could fall further. It is very difficult to get a new export order at this time. Pakistan’s major traditional markets, the United States, Europe, and the Gulf countries themselves are in a bad economic situation due to the lockdown. World trade has fallen more than 12 percent so far and is likely to decline further. The problems of Pakistan’s export sector are not going to end soon despite the reopening of industries. A new global economic crisis is looming which will be much deeper than the global economic crisis of 2008-09 and the current global economic crisis and recession is likely to be the biggest crisis since 1929.

Under these circumstances, even after the reopening of major economies, the situation will take time to improve. The crisis caused by the coronavirus has also affected the global supply chain. As a result, exports and imports have been affected. Orders held by Pakistani export industries are not only delayed but also the money of many exporters is stuck. The impact of global trade has not only affected exports but also imports. Industries also face difficulties in importing raw materials. There are many businesses in Pakistan that depend on imports. The impact on imports has affected not only the businesses of commercial importers but also industrial importers. Their production has either stopped or decreased due to the lack of raw materials. This will result in lower revenue, job losses and lower wages |Effects of Coronavirus on Pakistan’s economy 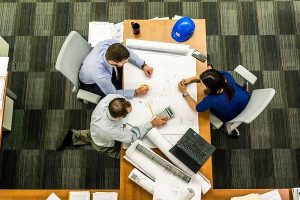 How Recruiting supports in Better Hiring? 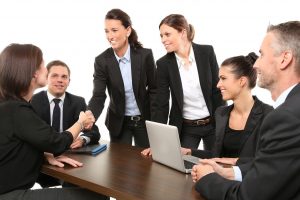 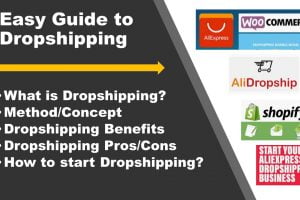