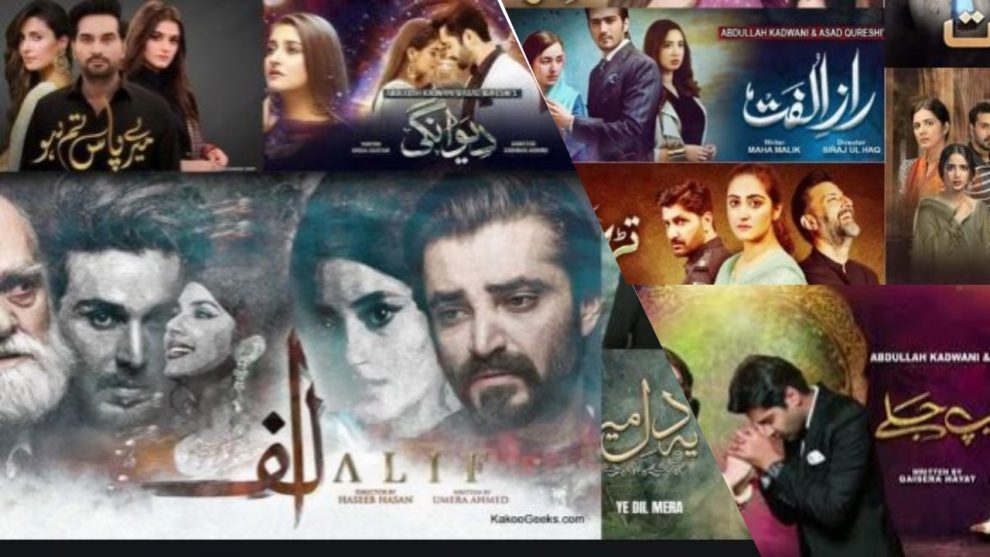 Nowadays OST of the TV drama determines the popularity of the Drama serial. If the OST goes on trending then drama also becomes popular as we have seen many examples in recent dramas. Here is the list of most-viewed OST songs of Pakistani TV Dramas on Youtube. This ranking is made on the basis of overall views on official Youtube channels.

Jaa Tujhy Maaf Kia song ( OST of DO Bol Drama) have maximum views on Youtube as it reached to 107+ Million. The drama aired on ARY Digital. People liked the song because of its Lyrics and Beautiful combination of Nabeel Shaukat and Aima Baig.

The recent blockbuster serial Mere Pass Tum ho broke all the records of views. Drama becomes hit because of the story, Dialogues, and Actors like Humayun Saeed, Adnan Siqquidi & Ayeza Khan. But if we say this OST and Rahat Ali khan’s voice make it popular then we are not wrong. The overall views are much more because Khalil-ur-Rehman wrote more lines of this later. Here you can see the 71+ Million views on the Official Youtube channel of ARY Digital.

This OST Bol Kaffara has got 56+ Million views but the Drama did not get any popularity. The drama aired on the Bol entertainment network.

Khaani is also one of the best Drama of 7th Sky Entertainment aired on Geo Tv. OST has got 53+ Million views. Rahat Ali khan’s voice on OST and the story of this drama really inspired the viewers.

So these are the Top 5 most viewed OST songs on Youtube as dated 10 July 2020. If you have the queries comment below.

Why are Turkish Dramas more successful than Pakistani Dramas? 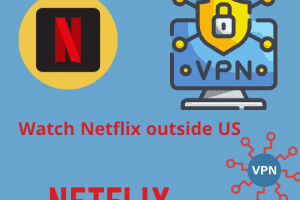 Top 5 VPNs That Can 100% Unblock US Streaming/Netflix 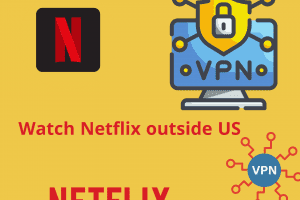 How to Watch Streaming and Netflix Outside US