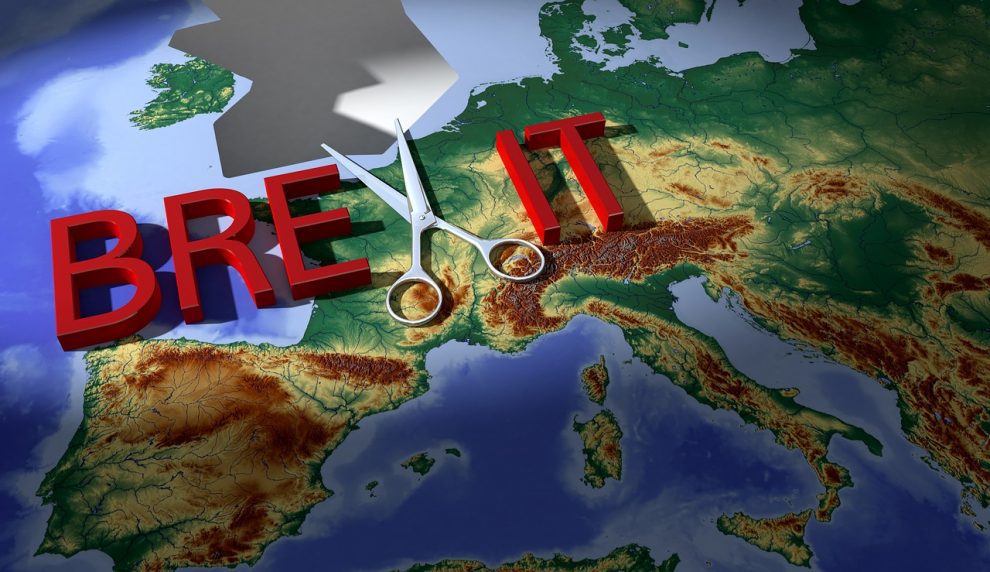 You probably haven’t heard but Britain voted to leave the European Union. Now we’re going to avoid that argument like it’s the plague and instead ask the question Why did Britain join the EU first?

Why did Britain join the EU first?

In 1961 Britain applied to join EU

First of all when Britain made its application to join the EU in 1961. It didn’t exist instead it was the EC the European Communities. Which would eventually go on to become the EU and the important body within this was the EEC the European Economic Community since Britain’s primary interest was Economic.

It consisted of these six members and some were much less keen than others on Britain joining. More on that in a bit though so Britain had previously focused its economic ties with this remaining Imperial territories in the Commonwealth.

Yet as these nations began to shift their focus to other nations like the United States Britain had to look for other markets. Britain had originally been opposed to any formal pan-European organization of nations that felt that all that was needed was a free trade agreement.

These negotiations for a free trade agreement fell apart pretty quickly and when these six nations form the EEC Britain sat it out. Instead Britain and these nations got together and created the EFTA the European Free Trade Association. Which removed some of the barriers to trade with the EEC and thus Britain now had a choice either remain as part of the EFTA known as the seven or applied to join the EEC known as the six.

There was pressure to do this because Britain’s economy wasn’t growing as fast as the rest of Europe’s. There was a fear of being left behind and thus in 1961 British Prime Minister Harold Macmillan went for membership. Now applying to join the EEC didn’t guarantee success and for Britain there were two major obstacles.

The first was the United States of America Britain wanted to be sure that its membership with the EEC didn’t contravene any American foreign policy.

The second and the biggest hurdle was France specifically president charles de gaulle.

In 1963 he vetoed Britain’s entry into the EEC for several reasons.

The second reason was that French United States relations were pretty poor in the early 1960s. The Sturgill was concerned that Britain would simply be a means of America directly affecting the way the EC works. In Tagore’s eyes these two things combined meant that Britain would never properly commit to Europe in the way that say France or West Germany had.

Why Britain continued its interest despite Rejection

Despite being rejected Britain didn’t give up and instead did everything they could to make future integration easier. A reason for Britain’s continued interest was a concern that financially was too reliant on the United States.

In 1967 Britain again made an application to join and again Charles de Gaulle vetoed it. His reason for this was that he felt the British Pound was too unstable and that Britain would need to devalue it before entering the EEC. Britain join the EU

Prime Minister Harold Wilson didn’t want to do that and so he went on the charm offensive. So he got the most charming man he could find Chancellor James Callaghan to write articles in French newspapers. Claiming that the French would eventually come around to Britain’s way of thinking and let Britain in but from fact No.

Wilson for many reasons to volleyed the pound and so with that – cause primary reason for not wanting Britain to join was gone and he vetoed them again. This rejection however was condemned by the other members of the EEC and to many in Britain it sort of felt like de Gaulle simply held a grudge.

Now Britain not to be defeated had two clever tricks up its sleeve. Number one was time because de Gaulle wasn’t going to be President forever and sure enough he wasn’t. Number two was collective bargaining.

In 1972 Britain made a joint application with Denmark Ireland and Norway on the condition that if Britain didn’t get in nobody would join. And this time it was accepted by everyone except by Norway. Who then stayed in the EFTA.

Three years later Britain held a referendum to confirm whether or not it would continue its membership and this was overwhelmingly backed by the public. The European communities would become the European Union in 1993.

TagsBrexit UK and EU UK separated from EU when did Britain join EU? 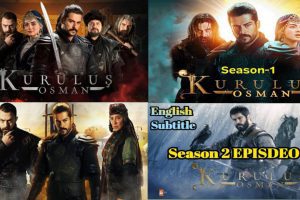