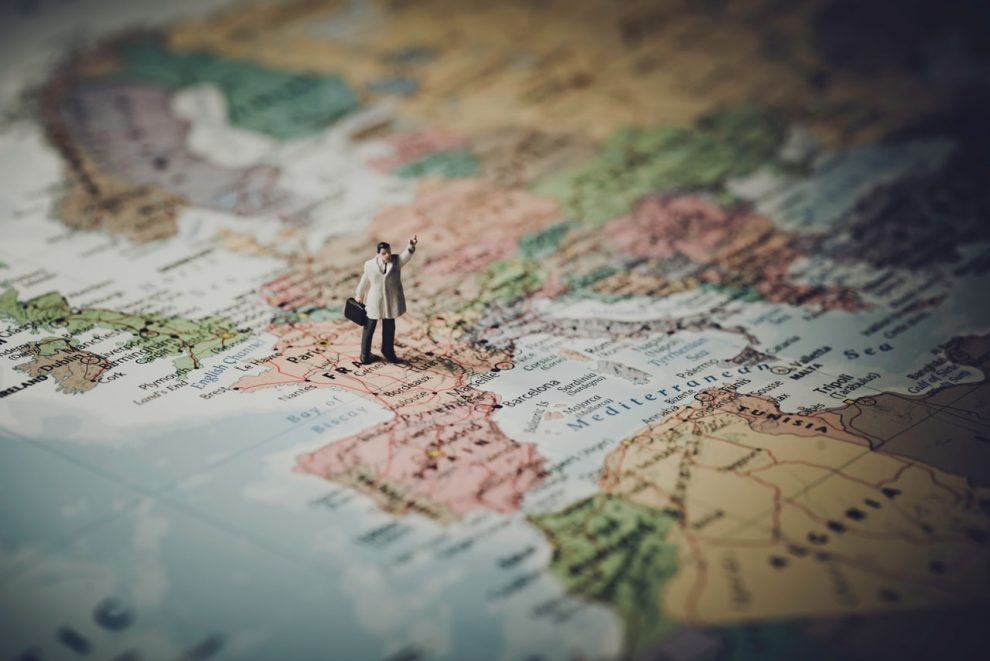 Biggest Military Base – There’s a tiny country on the edge of Africa that everyone wants a piece of . They don’t have oil, No gold and they ain’t got money. But it’s got prime-time location. I’m talking about none other than Djibouti. You probably haven’t heard of it so I’m gonna give you a brief look into why it’s so important.

Biggest Military Base Location in the World – Djibouti is the third smallest country in Africa all in all twenty 23,200 square kilometres with fewer than 1 million citizens. Djibouti has a unique geostrategic location quoted by a Eritrea to the north . Ethiopia in the West and Somalia in the southeast.

Djibouti’s Eastern maritime borders look towards the Red Sea and the Gulf of Aden. More importantly between Djibouti and Yemen lies the Bab-el-Mandeb Strait a 19-KM wide passage through which more than 4.8 million barrels per day of crude oil and refined petroleum products flow.

The U.S. France , Italy , Japan, China and Spain all have bases in Djibouti. France carved this country out of historic Somalia. But will used to be an amalgamation of French Legionnaires. Desert and a small ramshackle port has become the key to the ‘Scramble for Africa’ .

After the country gained independence in 1977 the French stayed there and currently have 1500 French personnel stationed in Djibouti. Making it one of the largest contingents of the French army outside its borders. But France isn’t alone.

A year after the 9/11 attacks the u.s. deployed a permanent contingent as part of AFRICOM. Known as ‘Camp Lemonnier ’. The base is crucial for the U.S operations in the wider region. Whether it be operations is Somalia , Iraq , Syria or Yemen.

This was Japan’s first full-scale long-term overseas base home to 600 members of Japan’s Maritime SDF. And finally Africa’s biggest investor China opened its People’s Liberation Army PLA support base in Djibouti at a cost of 590 Million Dollars in 2017.

So first off, the question is. How can all these countries have a base there? Well the answer is simple. Djibouti has a GDP of less than 1$ billion. So, most of these bases are built at the invitation of the government of Djibouti. Because their rent paid for these bases is a vital lifeline for the country’s economy.

It is estimated that the country makes more than $300 million a year from the rent. This strategy has also made the country immune from criticism. The current president Omer Guelleh has amended the country’s constitution to extend his reign and has been characterized as a dictator by the international community.

But his hospitality and extended leases to superpowers has meant that Djibouti is not subject to the same scrutiny as its neighbours. And it doesn’t end here because Djibouti plans to turn its capital into the Horn of Africa to Dubai.

The country is building a $3.5 Billion Free-Trade zone with China has a big stake in. Djibouti is born nearly $957 Million from the Export-Import Bank of China to finance several of these projects. And so,  while other powers use the Djibouti as a military hotel. China seems to have taken it a step further securing both strategic and economic interests in the country.

Similarly to other developing African nations. Beijing may very well have a stronger say in the country’s future than its rivals France and the US . And thus gaining significant ground in the Scramble for Africa